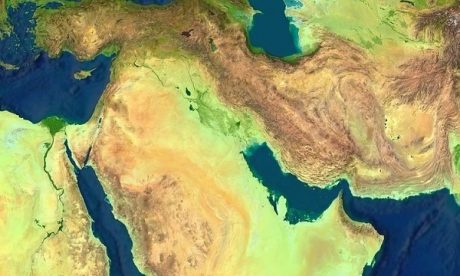 The Middle East has been increasingly fraught with political turmoil, economic dysfunction, growing religious extremism and war. Within this context, political violence in Syria and Iraq reached a new and frightening dimension, causing the worst humanitarian crisis in recent years. Leaving from these two states, a wave of refugees has gone to neighboring countries, while some of them have tried to reach Europe. Furthermore, the emergence of jihadist terrorism represents a shared security issue for states on both shores of the Mediterranean, which needs to be tackled through a common strategy.

‘The Middle East: World Crisis’ conference, organized by the German Council on Foreign Relations (DGAP) and the New York Review of Books Foundation, was held in Berlin on June 4-5. The event dealt with the current instability in the Middle Eastern region, contributing to understanding the region’s multiple crises and exploring paths to their solution.