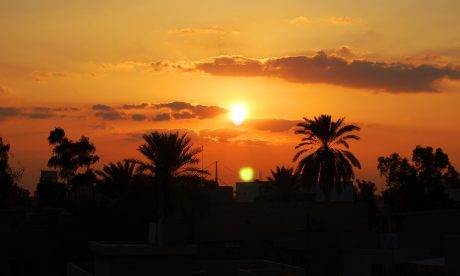 Mosul has become the symbol of the rise of the “Islamic State”, and its liberation will mark a new milestone for the land of the two rivers. But this will not necessarily make things easier. Not only does the liberation of Mosul not entail the complete defeat of IS in Iraq, but it also risks putting an end to an extraordinary phase of convergence among the various internal and regional actors, so far united by the common goal of fighting IS.