What Do the People (Still) Want? Conceptions of Democracy 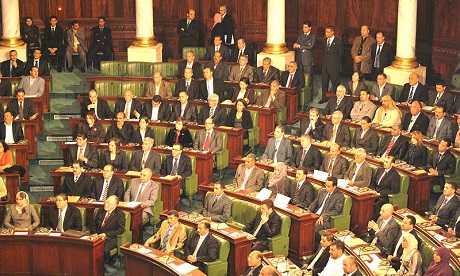 EU policy towards its Southern Neighbourhood is focused on ensuring the security of its member states and is underpinned by an assumption of a shared interest in democracy, security and prosperity through market liberalisation and trade. It sees the main way of achieving its aim as promoting Western-style liberal democracy which it sees as the only political system which secures peace and stability. In this ambition, it would seem to be supported by the citizens of Arab countries, where public opinion polls over the last decade have reported strong support for democracy. However, findings from the Arab Transformation survey carried out in 2014 in six developing Arab states suggest that the EU assumption of democratisation as a shared value is misplace. Few respondents wanted the EU brand of ‘thin’, procedural democracy in which civil and political rights remain decoupled from social and economic rights. Furthermore, few respondents thought the EU had done a good job of facilitating a transition to democracy in their country or had much appetite for EU involvement in the domestic politics of their countries.