Arab view on Democratic Citizenship – and on EU Support 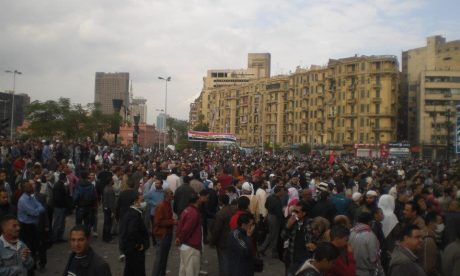 While the Arab spring has not resulted in a democratic wave across the MENA region, it has opened up public discussion and generated new debates about citizenship. Despite the failure or atrophy of many reform projects (our purpose here is not a general explanation for this), the burst of civic energy in 2011 and 2012 appears to have left a legacy: the possibility for citizens to engage more openly in public debates about their conceptions of democracy and citizenship and what kind of rights they aspire to.

Political developments in Tunisia, Morocco and Egypt have been very different. Yet all three countries have experienced extremely lively and complex debates about democracy, citizenship and how to enshrine a new set of rights in their constitutions. The paradox is that events since 2011 have proven Arab states to be weak, but also that citizens believe their rights vis a vis the state to be insufficiently robust.