Energy: A Shaping Factor for Regional Stability in the Eastern Mediterranean 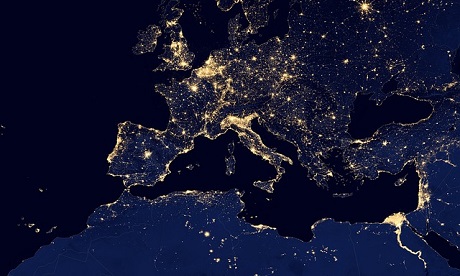 Since 2010 the Eastern Mediterranean region has become a hotspot of international energy discussions due to a series of gas discoveries in the offshore of Israel, Cyprus and Egypt. To exploit this gas potential, a number of export options have progressively been discussed, alongside new regional cooperation scenarios. Hopes have also been expressed about the potential role of new gas discoveries in strengthening not only the regional energy cooperation, but also the overall regional economic and political stability. However, initial expectations largely cooled down over time, particularly due to delays in investment decision in Israel and the downward revision of gas resources in Cyprus.

Read more: Energy: A Shaping Factor for Regional Stability in the Eastern Mediterranean