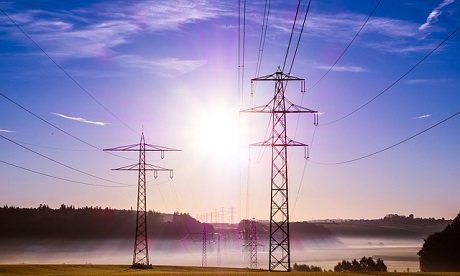 Despite the EU’s efforts to reduce Europe’s gas consumption and its import demand as well as for diversifying its gas imports from various countries, Europe still has to cope with its legacy of high dependence on gas pipeline imports from Russia based on long-term contracts, its oil-price indexation and rigid contract clauses. In 2010, 13 European countries still relied on Russia for more than 80 percent of their total gas consumption; and a total of 17 countries were dependent on Russia for more than 80 percent of their gas imports. In total, 35 percent of EU-27 gas imports depended on Russia. In addition, most of the Central and East European (CEE) countries had been locked into contracts for overpriced Russian gas. Those contracts have been significantly more expensive than Russian gas supplies for Germany and other western EU-member states -despite the fact of a considerably longer transport distanceof the latter.