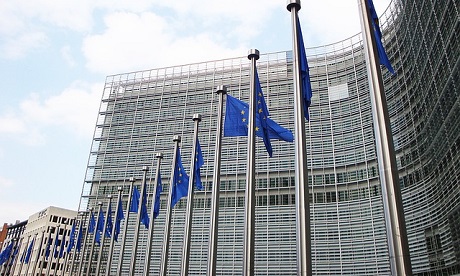 North African countries are among the continent’s more developed economies. Their geographical positions make them natural partners for the EU. The region is diverse but political instability has been a common feature that in recent years has hindered economic development. Cyclical factors and deep-rooted structural weaknesses have also contributed to weak economic performance. Conditions for business are relatively poor and trade barriers in some sectors have prevented integration either between these countries or into global value chains.