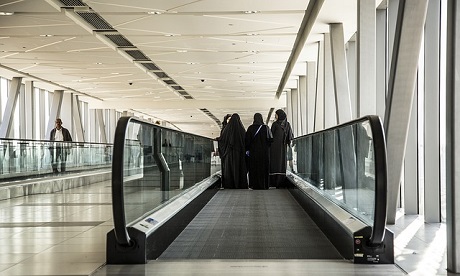 The female labor force participation rate in the Middle East and North Africa (MENA) is the lowest in the world and has seen little improvement in the past four decades, despite evidence that equal access to jobs boosts GDP, contributes to long-term growth, and targets income inequality. As it stands now, MENA countries won’t reach the current global average for at least 150 years when it comes to women’s labor force participation.