In Search of a Trump Administration Middle East Policy 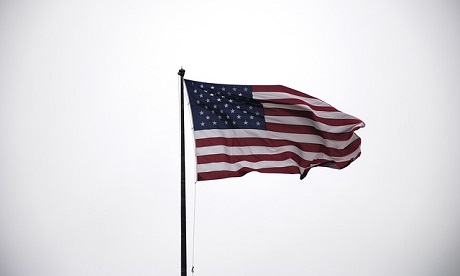 Trump Middle East policy suggests there is as yet no distinctive or clearly discernible overall approach by the new administration. Some of the key building blocks for an innovative and integrated approach are in place, but the policy mix has not yet gelled into anything coherent, internally consistent, sustainable, or, most importantly, predictable. The Trump administration’s actions still seem far too ad hoc, reactive, and even impulsive to constitute a policy toward the region. Some analysts have even argued that the “Trump Doctrine” in the Middle East and beyond is not to have any doctrine at all, and to rely primarily on improvisation and instinct. But this is to ascribe calculated intent to a set of eventualities that might more accurately be read as reflecting confusion and mismanagement rather than a deliberate embrace of extemporization.