Iraq after the Fall of ISIS: The Struggle for the State 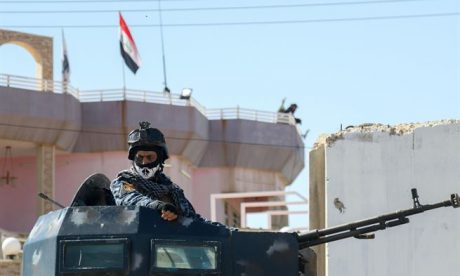 The defeat of ISIS’ ‘caliphate’ project in Iraq, together with the national and provincial elections due in 2018, presents a renewed opportunity to halt the cycle of failure and repair that has undermined efforts to assert national cohesion and win citizens’ confidence in government institutions since 2003. The last opportunity to do so emerged in 2008–10, only for temporary success to disintegrate by 2014, when ISIS rapidly seized control of a third of Iraq’s territory.

Read more: Iraq After the Fall of ISIS: The Struggle for the State