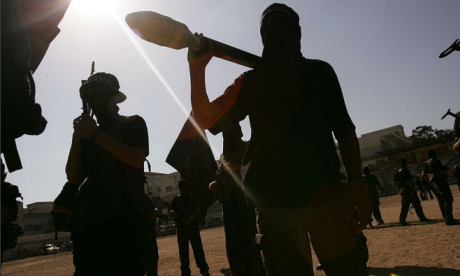 Since a long time foreign fighters from all over the world – from North Africa to Central Asia, and from North America to China – have poured to Iraq and Syria to join the ranks of the Islamic State group. However, in hindsight, available data show that the majority of these fighters come from a fewer number of countries, namely Tunisia, Libya, Saudi Arabia, Belgium, France, the UK and Russia (especially Chechnya and Dagestan). Recent analyses also reveal that they mostly originate in or have some connections with specific areas or districts within each state. One can describe them as local/ regional “hotbeds” of extremism.

These hotbeds all have unique characteristics that drive the radicalization of their population. For example, after the recent attacks in Brussels most of the media emphasized how the existence of “Muslim ghettos” acted as the incubators of Islamic extremism. As a matter of fact, it is within these spaces where police fear to tread, that crime and unemployment flourish and radical imams recruit young men to jihad. At the same time, while the term “hotbed” is increasingly abused by the media, it remains one of the most underexplored phenomena in the context of rising violent extremism.

Accordingly, this report aims at digging into the controversial relationship between radicalization and territory, contributing to a better understanding of the conditions and triggers of local radicalization processes within specific regional or urban spaces. By examining both the historical and cultural dimensions of radicalization within each country/area it offers an in-depth analysis of such dynamics within different contexts and continents.