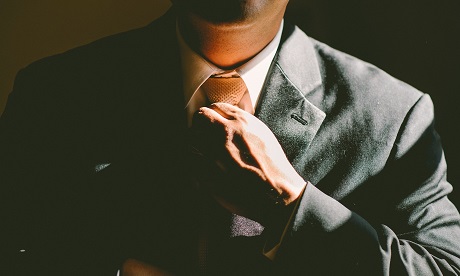 The Middle East and North Africa (MENA) region is in the grip of an unemployment crisis that is mainly affecting its countries’ youth populations. The region’s unemployment rates among the youth cohort are twice as high as the global average and are particularly high among those with tertiary education. High unemployment rates are accompanied by increased shares of inactivity among youth, with too many youth withdrawing from the labour market due to family responsibilities or discouragement with their labour market prospects. The region’s increasing levels of educational attainment, especially among women, accompanied by insufficient demand for skilled workers –which particularly affects female workers – in the services sector-dominated economies of these countries are among the primary causes of difficulties in the labour market transitions of youth.