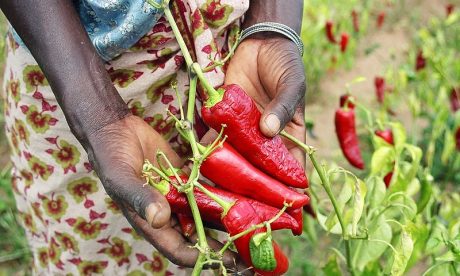 The current refugee crisis receives different levels of attention and urgency on the two continents. While migration and the refugee crisis are high up on the European agenda, it has not received a comparable level of attention in Africa. Participants have pointed out that this at times impedes finding common ground between the EU and African actors. The beneficial aspects of migration and mobili ty to development are largely absent from the dominant political discourses. Europe’s immediate reaction to the refugee crisis is mostly dominated by actions to curb mobility of irregular migrants through tightening border controls, return and readmission programs and shows a tendency towards a regression to the narrow securitisation approach.

On its part, Africa, or the AU and the Regional Economic Communities (REC) respectively, is at least on paper working towards free movement of persons. As one participant noted: “We want mobility in Africa not mobility controls. Mobili- ty is critical for integration.” However, African countries are themselves struggling with the implementation of free movement of people and cooperation in this regard. In this context, it was criticised that many African countries are closing their borders for migrants and refugees. Hence, there is sometimes a contradiction between Africa’s push for regional economic integration and the restrictions of people’s movement.