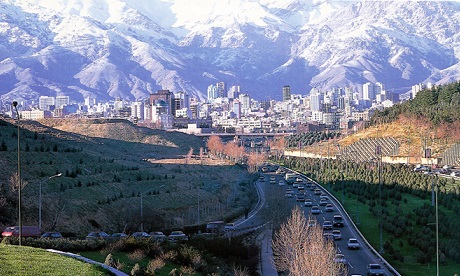 2017 is a crucial year for Iran. In January, while the “Joint Comprehensive Plan of Action” (JCPOA) entered the second year of implementation, in Washington the Trump Administration took office, with the promise to “renegotiate a disastrous deal”. In May, in Tehran, the incumbent president Hassan Rouhani won re-election by a wide margin. The events of the first half of the year draw a clear-cut picture of the current situation. Rouhani’s pragmatic government is keeping up with its commitments under the JCPOA, while making an effort to open up its country to new economic and political actors. The same is not true of Washington, where the Trump Administration keeps sending contradictory signals. While the State Department has so far renewed the waivers and certified Iran’s compliance with the JCPOA, new sanctions have already been approved in the US Congress and Washington’s comprehensive Iran policy is under review.