Realigning EU Policy in Palestine. Towards a Viable State Economy 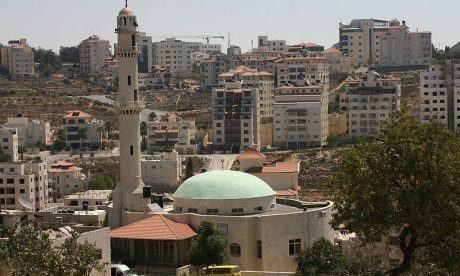 The aim of this paper is to persuade the European Union (EU) to shift its policy from supporting the  current framework of Palestinian economic development, which in effect subordinates the economy to a political process that has become stalled and dysfunctional. It calls for the decoupling of economic development from the peace process, irrespective of the political roadblocks – or possible future progress – in the latter. Ultimately, such a policy shift would help create a more equitable environment that would help advance genuine progress towards a just solution between Israel and the Palestinians. Shifting EU policy in this way would represent a significant step towards affording Palestinians the right to a viable and self-sustaining economy, independent of donor aid. It would also realign the EU’s policy with its own core European Neighbourhood Policy (ENP) principles, which have guided  Europe’s support for Palestinian statehood and development.
Hitherto, de facto implementation of EU development assistance to the Palestinians has been at odds with those very principles of instilling stability, security, good governance and well-being because it has been subordinate to a failing political process and has rarely advanced beyond short-term humanitarian and government-expenditure support. Furthermore, a policy shift would have a positive impact on stability and security in the Middle East, and would also help improve the public perception of the EU in the region, which has suffered over the past decade. A positive policy shift as set out in this paper would go some way to enhance the perception of the EU as an equitable interlocutor in this and in other pressing matters in the region.