Rebutting the Critics of the Iran Nuclear Deal 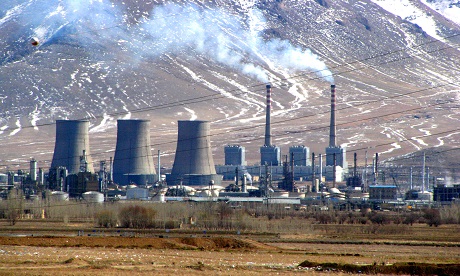 One of the major arguments used by opponents of the deal is that Iran has continued to test ballistic missiles. The US views those missile tests as provocative, and while technically not a breach of JCPOA, they come in defiance of UN Security Council Resolution 2231 which “calls upon Iran not to undertake any activity related to ballistic missiles designed to be capable of delivering nuclear weapons…”. Iran and the United States have different interpretations of the resolution. Iran maintains that the language of the text is not binding. It also asserts that since it is not seeking nuclear weapons, its ballistic missiles are not meant to deliver nuclear warheads. Iran maintains that its missile program is for deterrence purposes and that it will not negotiate over a defensive program. Under current circumstances, it is unlikely that Iran would be willing to negotiate over this issue; however, it is still possible that by being offered some new concessions, it might be willing to come back to the negotiation table.

Read more: Rebutting the Critics of the Iran Nuclear Deal