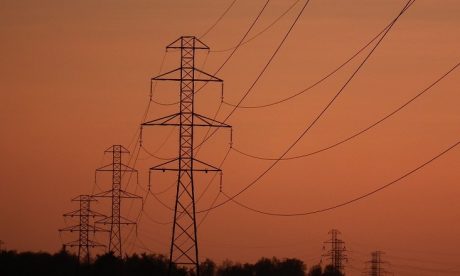 Security of energy exports and energy transit from the Middle East and North Africa (MENA) region, given its paramount importance to the global economy, has long been a concern. Even if worst-case scenarios have not materialized, the region has a long history of disruptions to oil and gas production and transport. Transit through the Gulf and Strait of Hormuz has received most attention, but there are other vulnerabilities, with potential disruption scenarios ranging from small-scale local terrorism and sabotage to major interstate conflicts. The current, very unsettled political situation makes such threats more salient, even at a time of low global energy prices when markets appear to pay less attention to such risks. The long-term evolution of the region’s security architecture is not treated here in detail, but significant issues such as the perception of a reduced U.S. role, a more proactive policy by regional powers, and the greater involvement of Russia and potentially China, all have implications for who may exercise threats to energy security, and who may be the target of such threats.