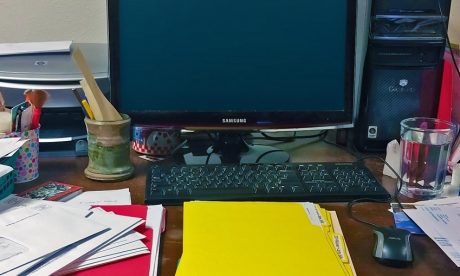 During the crisis, unemployment reached unbearable levels for both men and women in too many countries. However, across the EU, more and more women are economically active. Women’s employment reached the highest level ever recorded (64 %) in 2014, while men’s employment (75 %) has yet to regain its pre-crisis level. As a result, more and more families depend financially on women’s work. Women have made inroads into decision-making positions in many spheres of life and, although they still represent only 21 % of board members of the biggest listed companies, this constitutes a significant (nine percentage points) improvement over the last five years. The most substantial improvement has been seen in countries that introduced legislative measures. The gender balance in politics has also improved, but at a slower pace: the proportion of women in national parliaments and governments has risen steadily from 22 % and 21 % respectively at the end of 2004 to 29 % and 27 % in 2015. Gender inequalities in decision-making bodies in research organisations have also been reduced: the proportion of female heads of institutions increased in 15 of the 20 EU countries for which 2010 and 2014 data were available.