Targeting Vulnerabilities. The Impact of the Syrian War and Refugee Situation on Trafficking in Persons 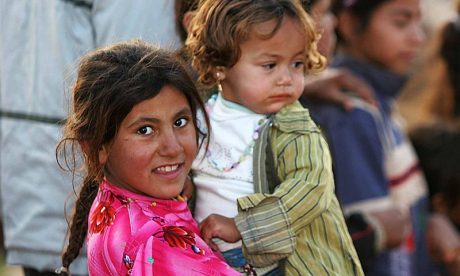 The conflict and violence in Syria since 2011 have caused massive loss of life and human suffering, as well as a complex displacement crisis. Four of Syria’s neighbouring states are the most important hosting countries worldwide for refugees from the war-torn country. As of the end of September 2015, there are almost four million Syrian refugees in Turkey, Lebanon, Jordan and Iraq alone, whose registration is active with the UN High Commission for Refugees (UNHCR).  In addition, over six and a half million Syrians are internally displaced within their  own country. Not all Syrians and stateless people who have fled abroad have registered with UNHCR or the national authorities, and not all those internally displaced are recorded as such, therefore the figures are likely to  be even higher in all cases.

Read more: Targeting Vulnerabilities. The Impact of the Syrian War and Refugee Situation on Trafficking in Persons