The European Union and Its Southern Neighborhood 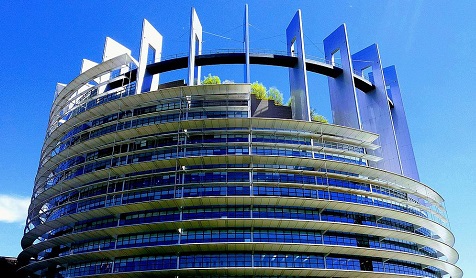 The Arab Spring of 2011 was a major shock for the European Union and all the Member States. The way these revolutions broke out across several countries in the Middle East confirmed how generations of young and old in the region could no longer tolerate the authoritarian regimes under which they had no choice but to endure. They could no longer tolerate the lack of perspective, the lack of opportunity. In some ways their rebellion was also a fundamental rejection of the West’s policy towards the regimes they aimed to overthrow.

Read More: The European Union and Its Southern Neighborhood