The Impact of the Iran Nuclear Agreement 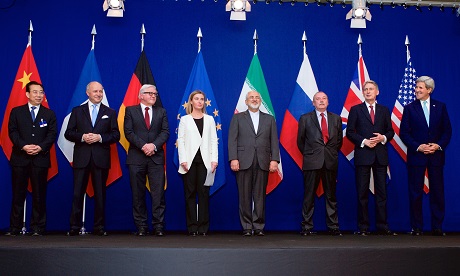 Iran has dismantled much of its nuclear program and given international inspectors extensive access to sensitive sites under an agreement known as the Joint Comprehensive Plan of Action (JCPOA). Under its terms, the United States, European Union, and United Nations have lifted sanctions that had crippled the Iranian economy, but more than a year after the accord took effect, Iranians have yet to see the recovery that President Hassan Rouhani had promised. Meanwhile, as the Trump administration has vowed a more aggressive approach to Iran, international businesses have largely held back from investing in the country.

Read more: The Impact of the Iran Nuclear Agreement