The New US Administration and Libya 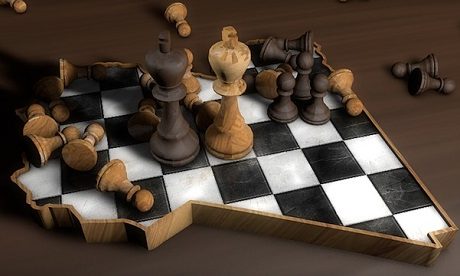 It remains unclear what the policy of President Donald Trump’s administration will be towards Libya. In his rhetoric during the campaign and leading up to his inauguration, Trump expressed a non-interventionist foreign policy in line with his “America first” vision that advocates disengagement from overseas conflicts that do not directly involve US national security interests. Such a policy would likely mean continued air strikes on ISIS targets in Libya – which the Trump administration has indeed pursued – but the withdrawal of the United States from any role in determining the future of Libya’s political landscape. This would follow on President Obama’s little appetite for entrenched involvement with Libya and his focus on fighting ISIS in the country.

Read more: The New US Administration and Libya