The Scramble for Eastern Syria 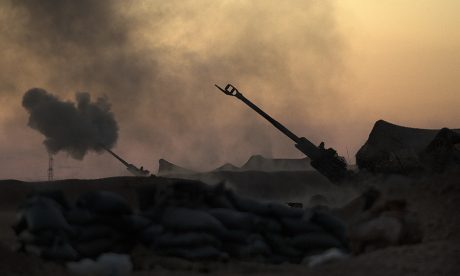 Iran and its proxies have already begun to shape post-ISIS Syria, and eastern Syria is the most important theater. Yet recent events show that Iranian-backed forces advancing there will inevitability collide with two hostile forces, and compete with one of them. The first lies south in the al-Tanf border area, where US special forces and their Arab partners continue to take ground from the Islamic State (ISIS, ISIL, or Daesh). The second force lies to the north, where the US-backed Syrian Democratic Forces (SDF) could follow their current Raqqa offensive with an attack on ISIS in Deir Ezzor. Iran will come under great pressure to try to counter these advances. If it and the United States stay the course in the current atmosphere of strategic confusion, it is difficult to see how they can avoid a conflict, and it is still unclear whether US policy is ready for one.