Toward a ‘Security Union’. Bolstering the EU’s Counter-Terrorism Response 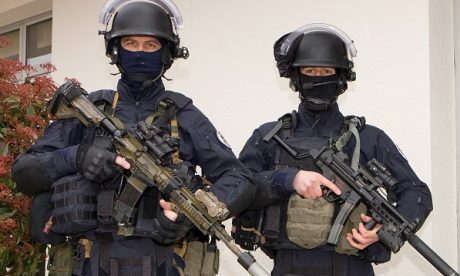 The terrorist attacks in Paris and Brussels, just as the earlier ones in Madrid and London, were a brutal reminder that central pillars of the EU, such as the ‘area of freedom, security and justice’, are being challenged. Terrorists know no borders. Although political commitments for joint European action have been made over decades, mindsets and willingness to cooperate – crucial ingredients in the fight against terror – have not lived up to the challenge. The enduring lack of coordination between security services, police and judicial authorities, at the national and the European levels, needs to be urgently tackled to reduce Europe’s vulnerability to such risks.

The ‘Security Union’ proposed by President Juncker could be based on two key premises. Firstly, as the liberal philosopher Wilhelm von Humboldt famously put it, without security, there is no freedom. It follows that freedom and security are two sides of the same coin and we must act jointly to uphold them. The second premise proposes that cooperation makes us stronger: whereas national security remains firmly the responsibility of each Member State, threats to our safety and wellbeing are transnational and multifaceted. No Member State, even the biggest or the most powerful, can face them alone.