Why Trump Won’t Find Salvation in the Middle East 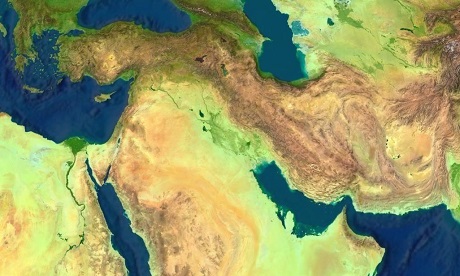 The Middle East is littered with the remains of schemes and dreams of great powers who wrongly believed they could impose their will on small tribes. Perhaps Trump will succeed and cut some “deal” as several of his predecessors managed to do. But Trump may well find that Israel and the Sunni Arabs are not nearly as reliable, effective or unified as he would like, and that more than likely, conflicting agendas; risk-averse and manipulative locals, the sheer difficulty of the issues and challenges in the region, and the locals’ domestic politics will stir up a witches’ brew of trouble that will prevent transformative change.