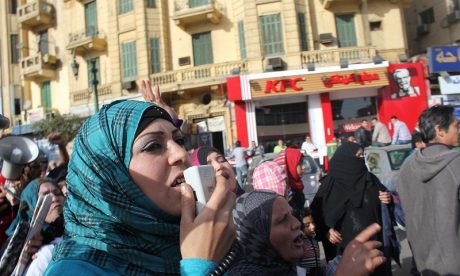 The barriers to women’s political participation in the Middle East have long preoccupied scholars and analysts. The Arab uprisings of early 2011 disrupted virtually every dimension of Arab  politics and societies, forcing a systematic re-evaluation of many long-held political science theories and assumptions. The place of women in politics and the public sphere were no exception. The divergent experiences of the Arab uprisings and their aftermath have allowed political scientists to take a fresh look at many of these important questions. New data sources and a diversity of cases have energized the community of scholars focused on women’s public political participation.