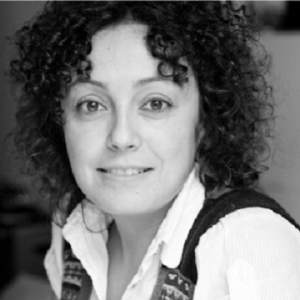 Dina Fakoussa has been Head of the Middle East and North Africa Program, formerly the EU-Middle East Forum since March 2011. She previously worked as Programme and Project Manager on issues regarding democratisation, human rights, civil conflict resolution, and strengthening civil society, and culture in the Arab region. Dina Fakoussa was Head of programmes at the Böll Stiftung in Lebanon, among other positions, and was active with other German NGOs and development institutions in Jordan and Egypt, where she planned conferences, training workshops, and publications on the aforementioned topics in addition to building up networks for political and social actors. She also wrote analyses of current political and economic developments in the Arab region.