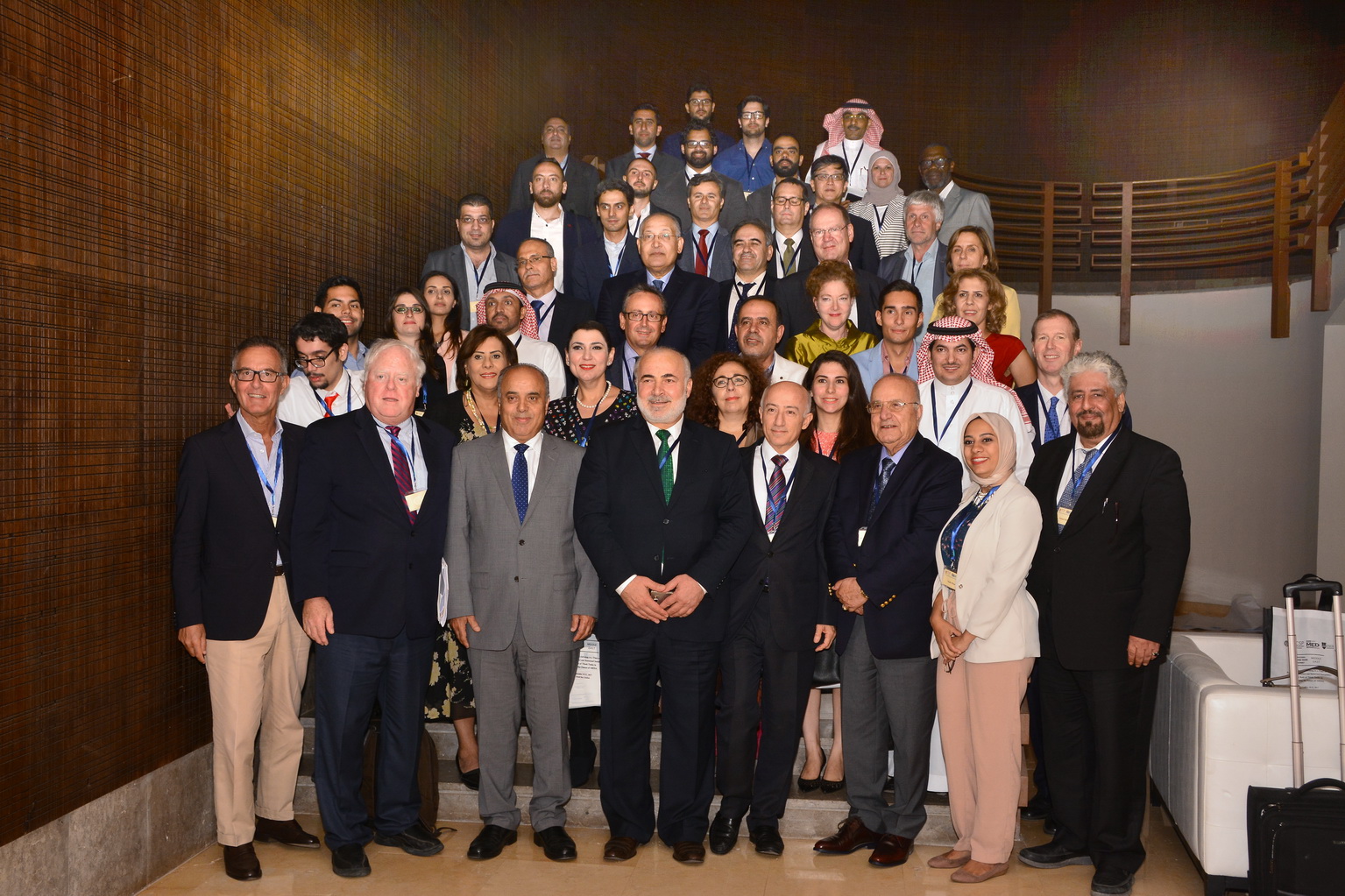 The 2017 MENA Think Tank Summit brought together representatives from leading Think Tanks, mostly based in the MENA region, from September 19 to September 21 in Amman (Jordan). The summit was organized by the Jordan Center for Strategic Studies (CSS) and the Think Tanks and Civil Societies Program (TTCSP) of the University of Pennsylvania and was promoted in partnership with Rome MED 2017. This year’s edition was held under the patronage of His Royal Highness Prince Hassan Bin Talal.

The discussion was mainly focused on the opportunities and challenges arising from this region and the role Think Tanks can play to better understand them and to help shape a more prosperous future. To this aim, participants were given the opportunity to debate very sensitive and topical issues: extremism, radicalization, security, refugees, economic development and cooperation, and post-conflict state-building.

Specific attention was also devoted to key topics for Think Tanks such as the trade-off between influence and independence, and the design of innovative strategies to foster cooperation among Think Tanks in and beyond the region.

Click here to watch the interview with prof. James McGann on the role of today’s Think Tanks.