“Towards MED 2017”: A Series of Meetings with the Mediterranean at its Core 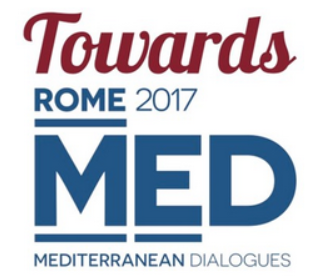 Med 2017 is preceded by a series of “Towards MED” meetings which provide a platform for leading experts from the two shores of the Mediterranean to discuss religion tolerance, politics, terrorism, and migrations. The conferences are co-organized with the Italian Ministry of Foreign Affairs and Cooperation and with selected MED scientific partners in the months leading up to MED. The first one was held in Bologna on June 19th and addressed the relationship between democracy and religion both in Europe and in the Muslim world.