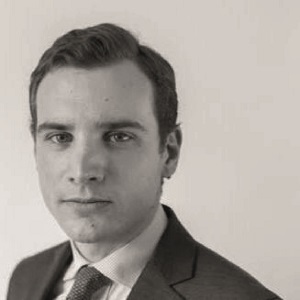 Matthieu Etourneau is Managing Director of the French Business Centre of Tehran (Centre français des affaires de Téhéran) since its creation in August 2016. He is also Head of Middle East at MEDEF (Movement of the Enterprises of France) International, the French business confederation. Prior to that, he served as economic attaché at the French Embassy in Equatorial Guinea (2012-2013) and worked in the Sustainable Development department of Veolia (2011). He graduated from SciencesPo Bordeaux and from the London School of Economics and Political Science.