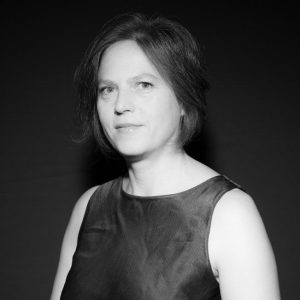 Dorothée Schmid is Head of the Turkey and Middle East programme of IFRI. An expert on Mediterranean and Middle East issues, she joined IFRI, Paris, in 2002. She has produced extensive analyses on EU and French policies in the region, including democratisation, the political economy and regional balance of powers. She established the Contemporary Turkey programme in 2008. Before focusing on academic research, Dorothée Schmid worked as a country-risk analyst for Bank Crédit agricole-Indosuez and as a Euromed attaché for Cités Unies France: a federation of French local authorities. She has carried out various consulting missions for public institutions (the European Commission, French Ministry of Economy, French Ministry of Foreign Affairs), NGOs and private companies.