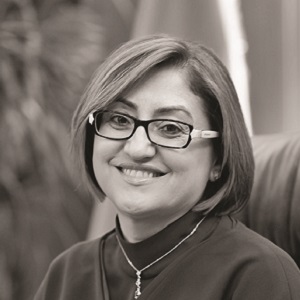 Fatma Şahin was elected to Parliament at the general elections held in 2002 and later in 2007. During her tenure as a parliamentarian, she was a member of the Turkish-EU Joint Parliamentary Commission and the Chairman of Morals and Decency Murders Commission and Research Commission of Violence against Children. Fatma Şahin is the first woman Deputy of Parliament for Gaziantep and the southeastern Anatolia region. She also held different positions with the Justice and Development Party (AK Party) such as Vice Chairman of the party and member of Central Executive Committee. She served as Women Branches Chairwoman of AK Party between 2007 and 2011. After the 2011 general election she was appointed Minister of Family and Social Policies as the only female member of the Cabinet. She was elected Mayor of Gaziantep at local elections on 30 March 2014.