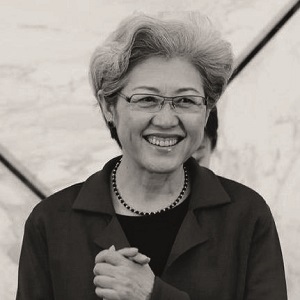 Fu Ying was Vice Minister of Foreign Affairs of China from 2009 to 2013, the first woman to serve in the role since 1979, and one of only two to serve in Chinese history. Born in the Inner Mongolia Autonomous Region of China, Fu went on to graduate from the Beijing Foreign Studies University and began her career as an interpreter. After the death of Mao in 1976, she became the official interpreter of the diplomatic service where she served for the next 20 years. Between 2000 and 2003 she was Director-General, Department of Asian Affairs, MFA. Prior to her appointment as Vice Minister of Foreign Affairs, Fu served as the Ambassador Extraordinary and Plenipotentiary of China to Australia (2003-2006), and to the United Kingdom of Great Britain and Northern Ireland (2006-2009). She currently serves as the Chairman of the 12th National People’s Congress, Foreign Affairs Committee.