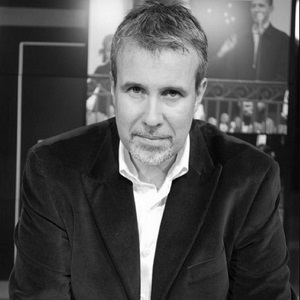 Gerardo Greco is Director of Radio 1, the radio channel operated by Rai specializing in news, sports, talk shows, and popular music since 2017. He debuted in the 1990s as a news reporter following breaking news and Italian affairs. In 2001 he became North American correspondent for Rai in New York, and shortly afterward for the TG2 network. He assisted in covering the developing stories about the September 11 attacks. He has reported to Italy on many noteworthy news stories in North America, including that of the Bush presidency, the natural disaster caused by Hurricane Katrina and the Cuban transfer of presidential duties from Fidel Castro to his brother Raul Castro. From 2013 he conducted the political talk show “Agorà” on Rai3, that covers the daily news in politics, with the participation of intellectuals and analysts but also with the involvement of ordinary people.