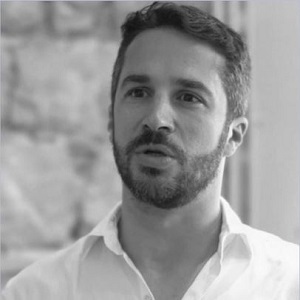 Lorenzo Vidino is an academic and security expert specialized in Islamism and political violence within Europe and North America. Currently he directs the Radicalisation and International Terrorism Centre at ISPI. He is the Director of the Programme on Extremism at George Washington University. He has also worked at ETH Zurich, the RAND Corporation, Harvard University’s Kennedy School of Government, and the U.S. Institute of Peace. He has taught  as a lecturer at Tufts University, the University of Maryland (START), the National Defense University and at the University of Zurich. Lorenzo Vidino has testified on several occasions before the US Congress and other parliaments; authored six books; and advised law enforcement officials around the world. In 2016, he was appointed by Italian Prime Minister Matteo Renzi as Coordinator of the National Commission on Jihadist Radicalisation.