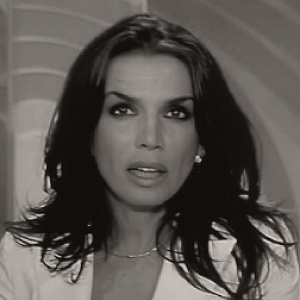 Maria Cuffaro is the anchor of “TG3nel mondo”, the only foreign news edition of Rai 3. From 2003 to 2016 she was the anchor of the main news edition and reporter in war zones, from Tunisia where she reported on the beginning of the Arab spring, Egypt, Turkey, Gaza, Lebanon, and Iraq during the 2003 war. In 2003 she he was nominated Cavaliere al Merito della Repubblica, one of the major award in Italy. She won numerous prizes for her reporting on the field: premio Ilaria Alpi, premio Ischia premio Maria Grazia Cutuli. From 1990 to 2002 she worked on documentaries around the world from Asia, South America, Africa. For Rai2 and Rai3 she has been focusing also on social issues such as immigration. In 2017 she has been producing and anchoring a show on foreign news for Rai3 “Il mondo nuovo”.