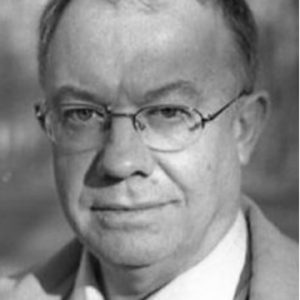 Olivier Roy is currently Joint Chair at the Robert Schuman Centre for Advanced Studies (RSCAS) and Social and Political Science (SPS) Department of the EUI. Previously he has been Senior Researcher at the French National Centre of the Scientific Research (CNRS) and Professor at the School for Advanced Studies in the Social Sciences (EHESS) (Paris). He headed the OSCE’s Mission for Tajikistan (1993-94) and was a Consultant for the UN Office of the Coordinator for Afghanistan (1988). He has been heading the European Research Council funded project “ReligioWest” since 2011. His field works include Political Islam, Middle East, Islam in the West and comparative religions.