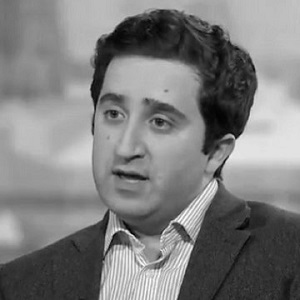 Ranj Alaaldin is Visiting Fellow at the Brookings Institution in Doha, Associate Fellow at Oxford Research Group and Associate Fellow at the International Center for the Study of Radicalization and Political Violence, King’s College London. He was previously Visiting Scholar at Columbia University and Senior Consultant at the Next Century Foundation, a track-two conflict resolution think-tank. He led election monitoring teams in Iraq between 2009 and 2014 and has led fact-finding missions to Libya (during the 2011 uprising), Turkey, Jordan, Egypt and Lebanon. He has advised government and non-government organizations and has published in peer-reviewed academic journals as well as the “New York Times”, “The Guardian” and “Foreign Affairs”. He is a contributing author to two edited volumes and author of a forthcoming book on armed groups in Iraq.