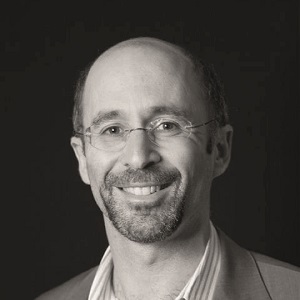 Robert Malley, as Vice President for Policy, is responsible for shaping and overseeing International Crisis Group’s (ICG) policy across the organisation’s work. Prior to joining Crisis Group in his current role, he served in the Obama administration as Special Assistant to the President, Senior Advisor to the President for the Counter-ISIL Campaign, and White House Coordinator for the Middle East, North Africa and the Gulf region. He also served as Special Assistant to President Clinton for Arab-Israeli affairs and Director for Near East and South Asian affairs at the National Security Council. Before joining the Obama administration, he was Program Director for Middle East and North Africa at Crisis Group, leading the organisation’s research, analysis, policy prescription and advocacy in and about the region.