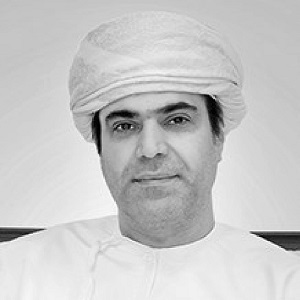 Talal Al-Rahbi was appointed Deputy Secretary General of the Supreme Council for Planning in 2013. In 2016 he managed the inception of a five-year programme for national economic diversification, under the banner Tanfeedh. Among many Board and representative positions, Talal Al-Rahbi currently serves as Chairman of a new Oman Technology Fund, Deputy Chairman of the Public Authority for SME Development, Board Member of the Oman Rail Company, Public Authority for Electricity and Water, Public Authority for Craft Industries. He is also a Member of the Oman Vision 2040 Committee. From 2010 to 2013 he served as First Deputy Chairman of the UNESCO Institute for Statistics.