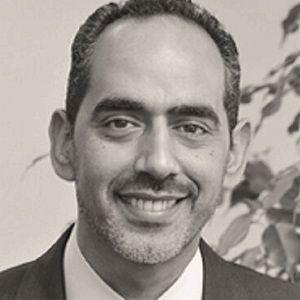 Tarik M. Yousef is Senior Fellow in Global Economy and Development at the Brookings Institution and the Director of the Brookings Doha Center. He served as CEO of Silatech between 2011 and 2015, a Doha-based regional organization that promotes employment and entrepreneurship. Prior to that, he served between 2006 and 2010 as Founding Dean of the Dubai School of Government, a graduate school of public policy established in cooperation with the Harvard Kennedy School. He worked at Georgetown University in Washington as Associate Professor of Economics and Sheikh Al Sabah Professor of Arab Studies (1998-2006). His politics experience includes working at the Middle East Department of the International Monetary Fund and the Middle East and North Africa region of the World Bank. At present, he serves on the Board of Directors of the Central Bank of Libya, Bank ABC and the Arab Financial Services Company. He is an expert on the economies of the Arab world.